There’s an update about what promises to be one of the best new oneworld lounges out there.

About a year ago we learned that Qantas plans on opening a first class lounge at Singapore Changi Airport. Qantas has had serious crowding issues with their Singapore lounge, so it makes sense that they’d be looking to expand capacity.

The reason for the crowding issues is that they now have significantly more capacity to Singapore, as their A380 London flights operate via Singapore rather than Dubai. 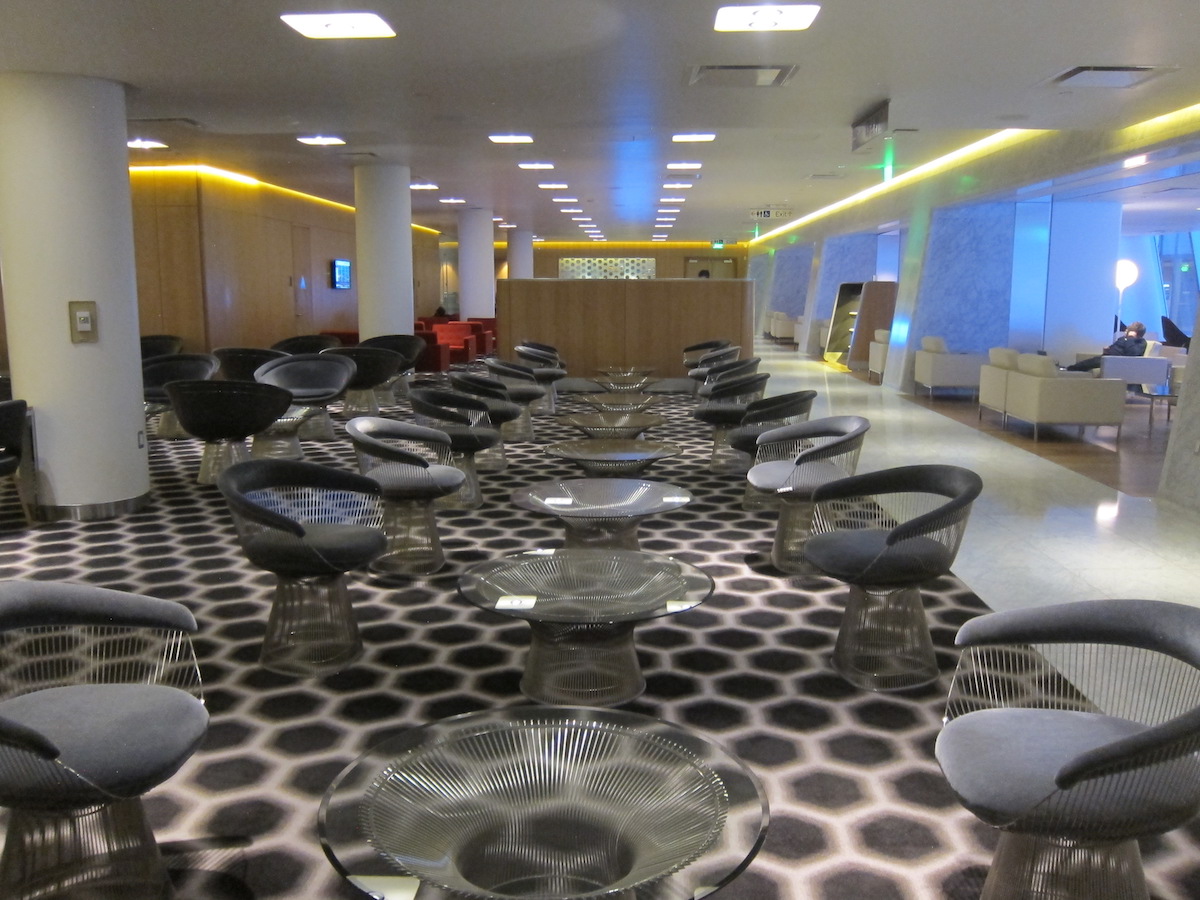 The new Qantas First Class Lounge Singapore will have the capacity for 240 guests, so it will be quite large.

Like other first class lounges, it will feature a la carte dining, with a menu developed by celebrity chef Neil Perry (though it will have an Asian flair).

The lounge will also have shower suites, though won’t have any spa treatment rooms. We’ve known all along that the Qantas First Lounge Singapore was slated to open in late 2019, though ET shares that the lounge will be opening in mid-late November 2019 (though there’s no exact date yet).

That’s great news, because airport construction projects are almost always delayed, so I expected that when they initially announced late 2019, we were looking at some point in 2020 for the lounge. It looks like that’s not the case.

The access requirements will be the same as they are for all other Qantas First Lounges. Access will be available to all oneworld first class passengers, as well as all oneworld Emerald members traveling on any oneworld flight. 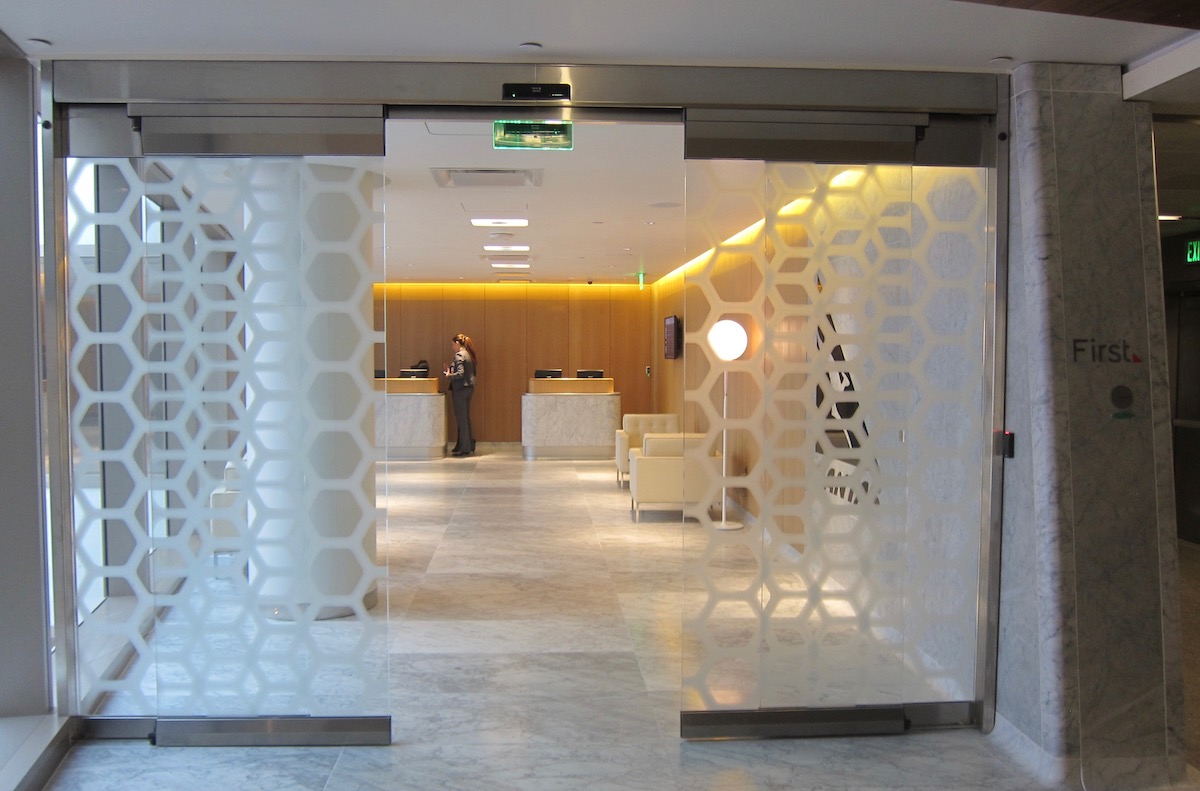 The hours are expected to match that of the Qantas Business Lounge Singapore, which is currently from 2:30PM until 11PM daily (though that changes seasonally based on flight schedules).

The Qantas First Lounge Changi will be located in Terminal 1. Instead of being near the C gates (like the Business Lounge), it will instead be located near the D gates, since that’s where they could get available space.

Singapore is Qantas’ largest foreign station, and they currently have the following seven daily flights from Singapore:

Of course oneworld travelers on other airlines are also welcome to use the lounge, assuming the opening hours work. I can’t wait for the new Qantas First Lounge Changi, which should be opening in about two months. With capacity for 240 travelers it should not only offer many people a far superior experience, but should also help with crowding in the business class section of the lounge.

While Changi Airport as such is awesome, the airport largely lacks great lounges. Even Singapore Airlines’ Private Room, which is their most exclusive lounge, isn’t much to get excited about. Are you excited to check out the Qantas First Lounge Singapore?