As we know, British Airways has been having labor issues with BALPA, the union representing their pilots. The union had announced a full three days of strikes, on September 9 & 10, and then again on September 27:

British Airways expects the net financial impact from the industrial action to be €137 million.

On top of that, further disruption affecting British Airways at Heathrow, including threatened strikes by Heathrow Airport employees, caused a further net financial impact of €33 million. 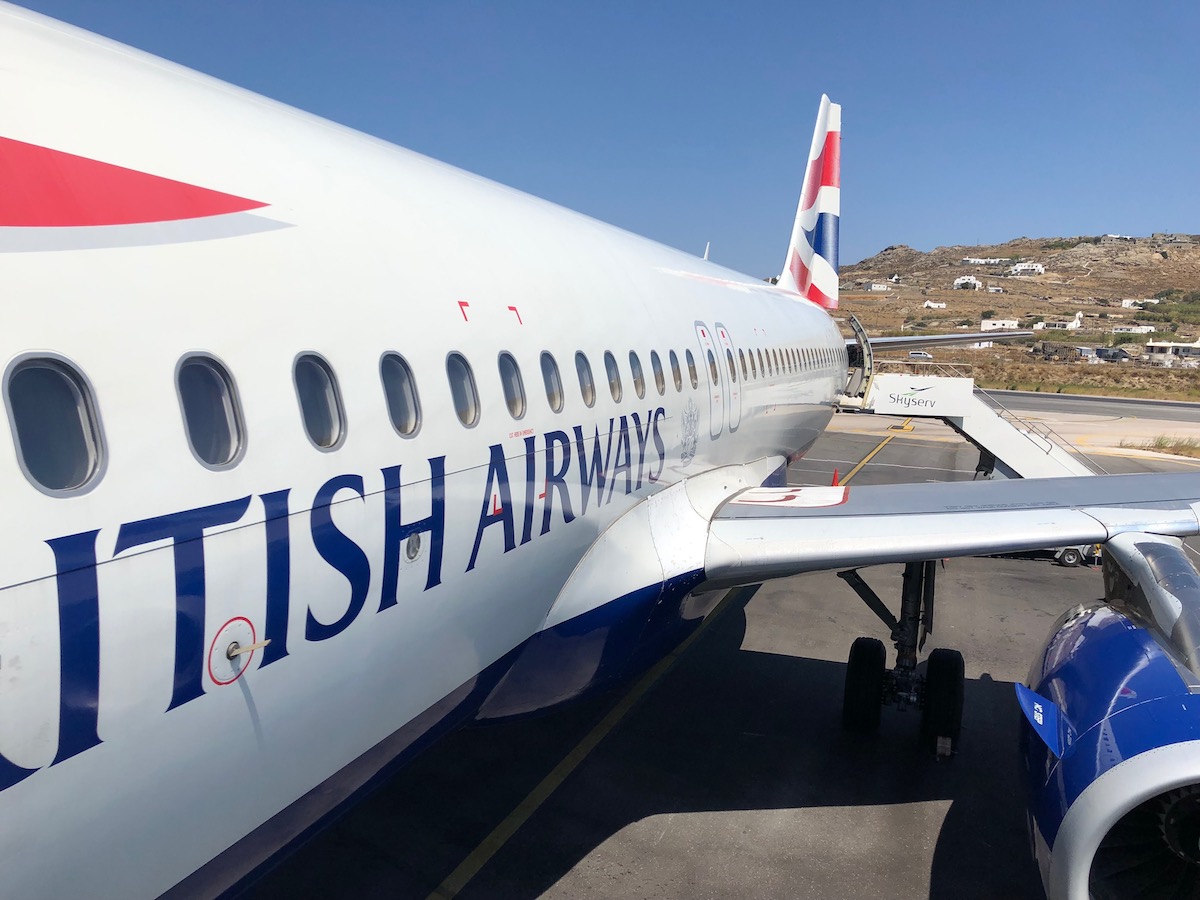 No Further Talks Have Taken Place With Pilots

In the press release, it’s also noted that no further talks have taken place between British Airways and BALPA, which also means that more strikes could be imminent.

When BALPA called off their September 27 strike, they said they did so in order to allow time to negotiate further. If negotiations don’t start eventually, it’s not going to be good news.

British Airways notes that the offer for an 11.5% pay increase over three years has been accepted by all of British Airways’ other unions, representing 90% of their employees. 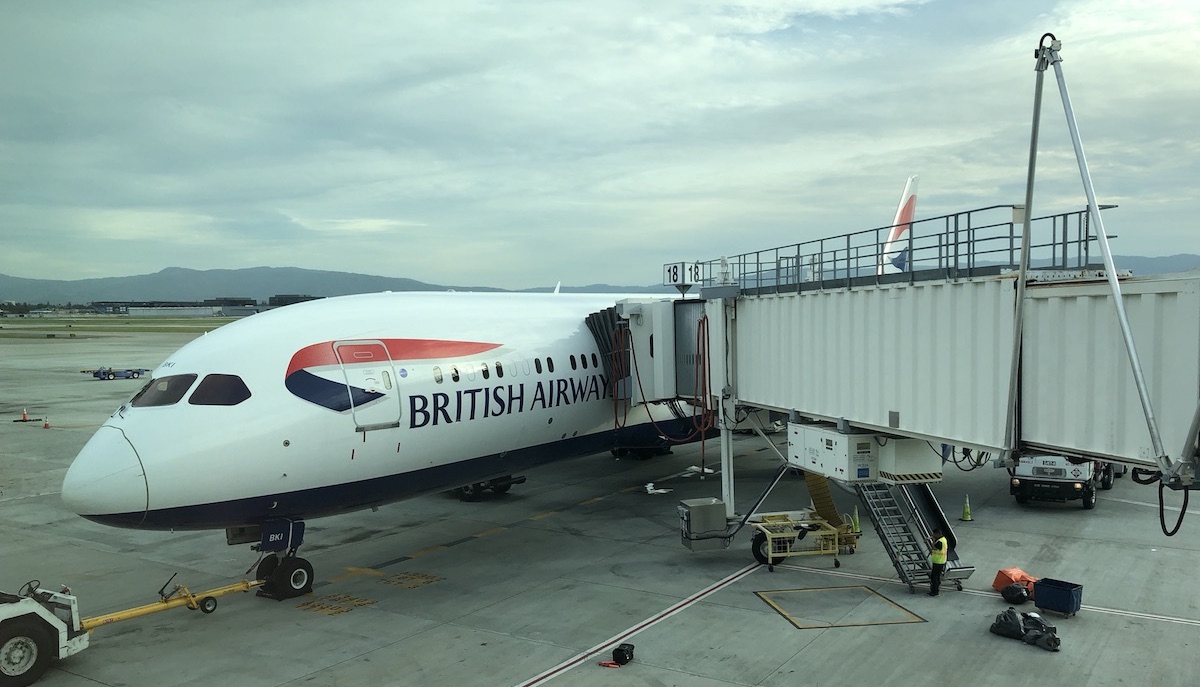 In addition to the losses related to industrial action, IAG also estimates that based on the latest booking trends, the low cost segment will see about a €45 million drop in revenue. 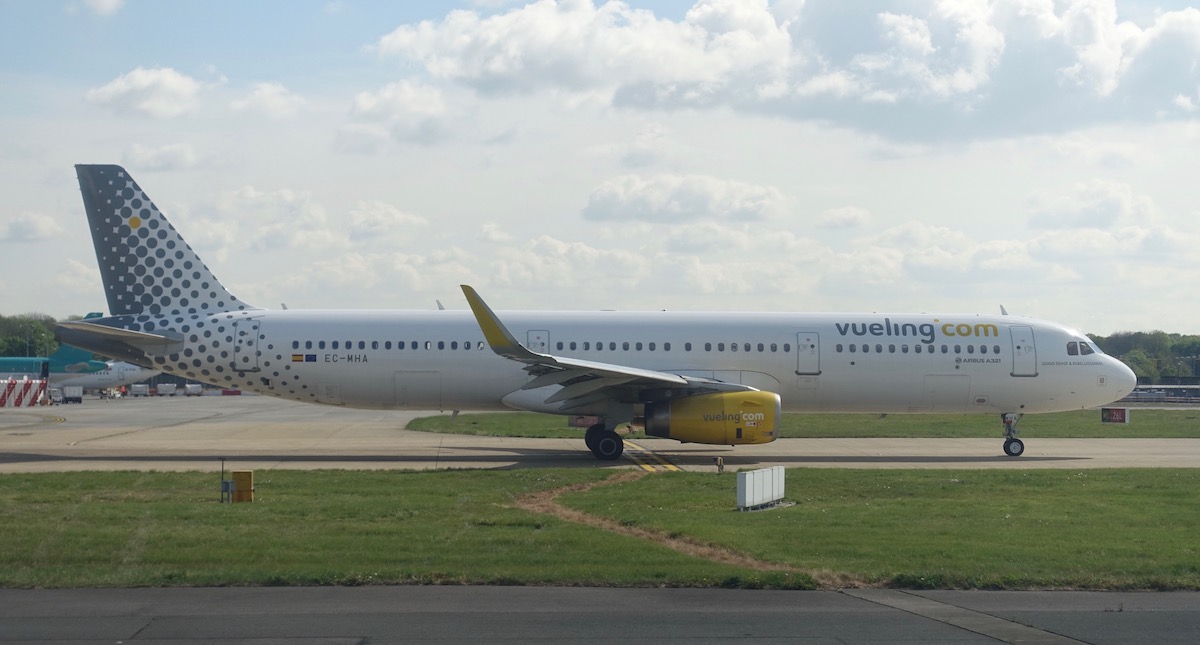 The pilot strikes at British Airways have cost the airline an estimated €137 million, and worst of all the situation isn’t even resolved yet. It seems that no further talks have taken place, so we could see further action on the part of the pilots.